So, what happens when Uber drivers become employees?

California's governor just signed AB5 into law - that's the bill that will force most gig companies to convert their independent contractors into real employees. Uber and Lyft have been all hysterical over it - predicting the end of the world if it happens.

But is it really the end of the world? We don't have to speculate too much because there are gig companies that have already done this. Including Deliv in California, which did it in July.

Drivers say they don't want to lose their independence, but apparently they're going to lose some of it. But you know what? Work has never meant coming and going as you please. It has always meant commitment and sticking to a schedule. So, I guess you guys are going to have to man up and stick to the schedule now.

However, check this out. Imagine getting paid FIFTY CENTS FOR EVERY MILE YOU DRIVE - on top of an hourly wage of say $13! Can you imagine that? That's what will happen. Every single hour you're on the clock, logged into the app - they're going to have to pay you for your mileage - WHETHER YOU HAVE A RIDER IN THE CAR OR NOT!

And on top of that - guess what else you'll get? You'll get a thing called VACATION!! That's right! Every day you work will contribute to a certain amount of vacation time. So after six months or so you might be able to take a whole week off AND GET PAID FOR IT!

And guess what else you'll get? You'll get health insurance! That's right. I know most of you don't have it right now because you can't afford it. But when you're an employee your company has to pay for it.

So for those amazing perks... things you don't have now... you'll have to stick to a schedule and work when they want you to work. Oh well. Yes, this will probably cut out most of the part-timers. But they're going to have to cut out a lot of drivers anyway. But for those who are left... people who are full-timers, they will finally get compensated and fairly rewarded for the hard work they do.

On July 15, Deliv reclassified drivers in Sacramento as employees, its test market for the switch. MacLeod, 41, got hired full time. He now works Monday through Friday, 2pm to 9pm. He earns $13.50 an hour plus $0.58 per mile for wear and tear on his SUV. He has a 401(k), health benefits, and has started accruing paid time off. “There’s a lot of perks that come with this,” says MacLeod
Click to expand... 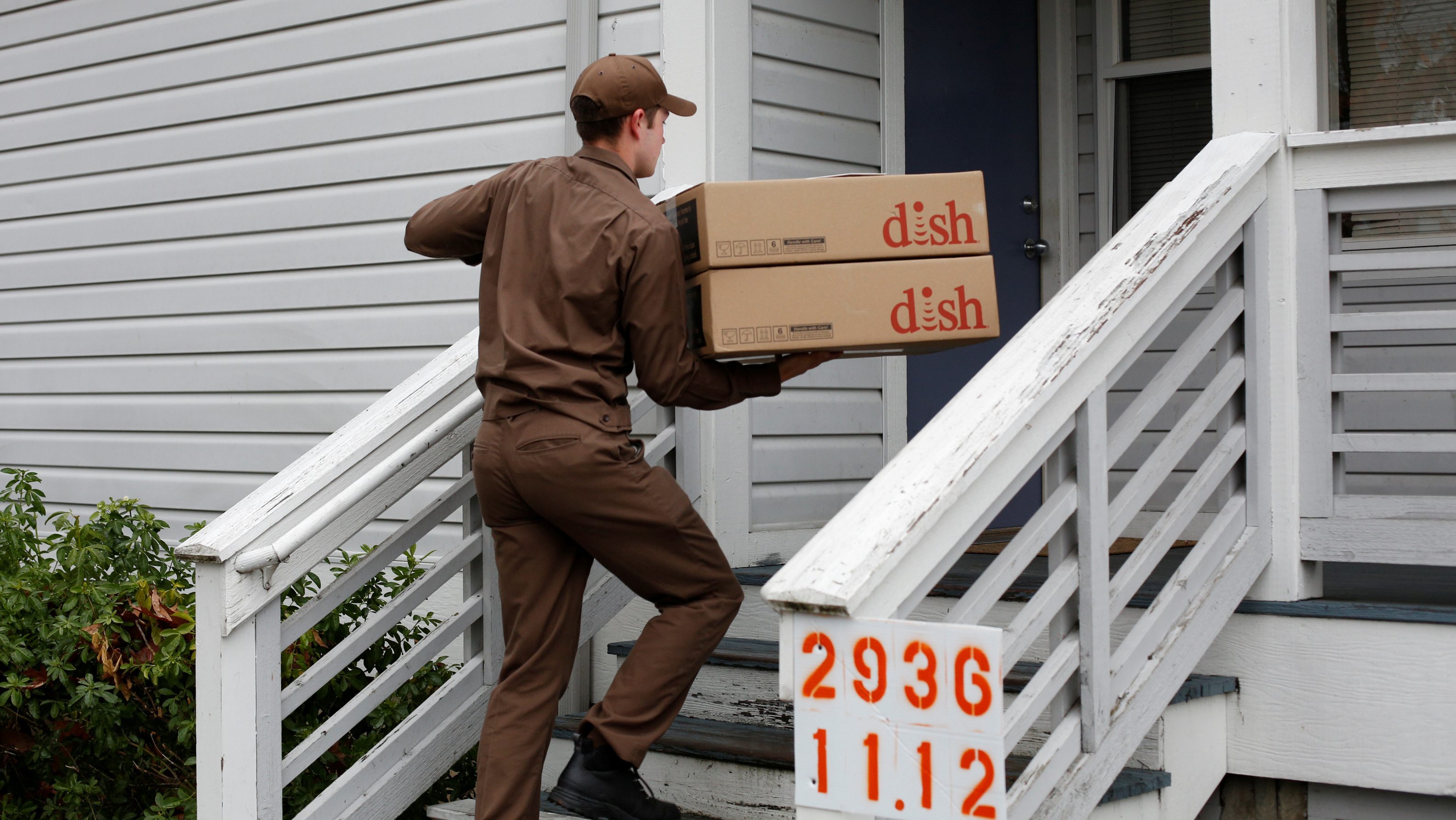 What happens when delivery startups use employees instead of contractors

A well-managed team of employees can be more expensive upfront, but pay off with lower churn and higher efficiency in the long run, say some execs.

What City & State do you work in?
Wilmette

1) Minimum wage will be $15 in SF & LA in January when AB5 goes into effect.
2) Lack of a schedule is why most Uber drivers drive. Will Uber risk 80% of their workforce quitting?
You must log in or register to reply here.
Share:
Facebook Twitter Reddit Pinterest Tumblr WhatsApp Email Link
Top Bottom